How to Determine if Returning to a Company is the Right Choice?

“To me, ADP is a tech-first company where innovations are always welcomed and are prioritized first.”

To Boomerang or not to Boomerang: How to Determine if Returning to a Company is the Right Choice? 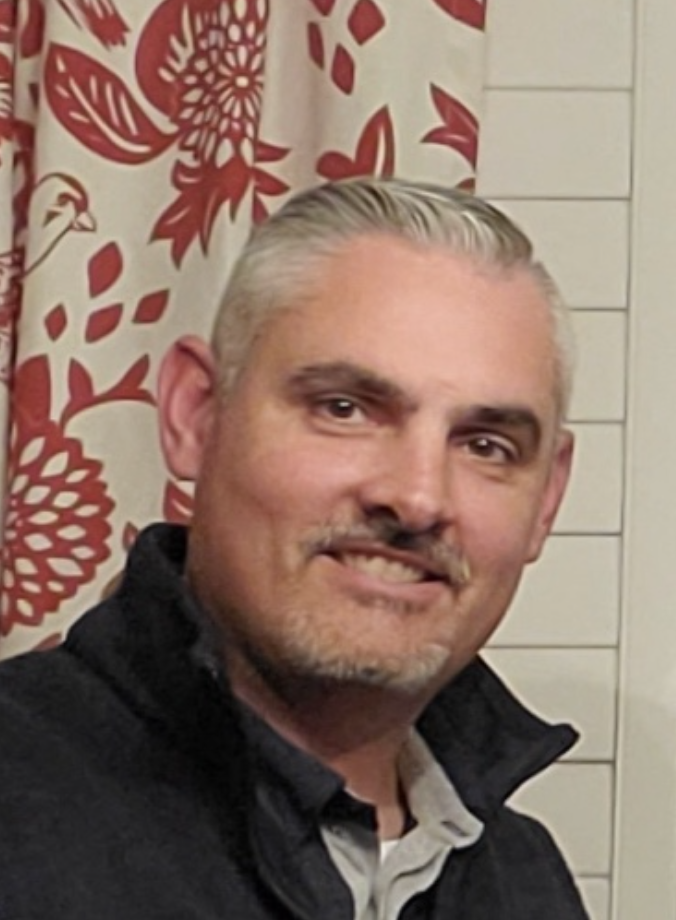 According to a recent article, The Rise Of Boomerang Employees During 2022, published by Forbes, experts noticed a rising number of boomerang workers—meaning people who left their jobs and are returning to the same company.

We recently met David C., Senior Director of Application Development, at our tech New Hire training and discovered his boomerang story and learned more about his career journey. With more than 20 years of experience in a wide range of technologies, including DevOps Solutions, Datacenter Architecture, Product Architecture, Storage Architecture, Cloud Architecture, virtualization technologies, Active/Active, and Standard Disaster Recovery Solutions, David shares key elements to consider before returning to a company.

David’s ADP career began in 2000 when he worked as a consultant in product engineering, installing web-based applications into the hosting center. He had different roles throughout his career and landed in Development, leading MyADP/Mobile DevOps teams.

His team worked to support production clients and development groups for deployments, delivery, performance, and monitoring, where they tracked the daily health of all environments residing in the hosting centers.

Migrating all our data center from Roseland to Bridgewater in 2002 was a memorable milestone in his career. “I was so proud to receive the President’s Award for growing our data centers to support our products,” David said.

Over the next few years, he worked with more teams and helped launch the MyADP product. David was extremely honored and proud to be nominated for ADP President’s Club hosted in Spain, where they celebrated Sales and IT’s achievement in 2014. 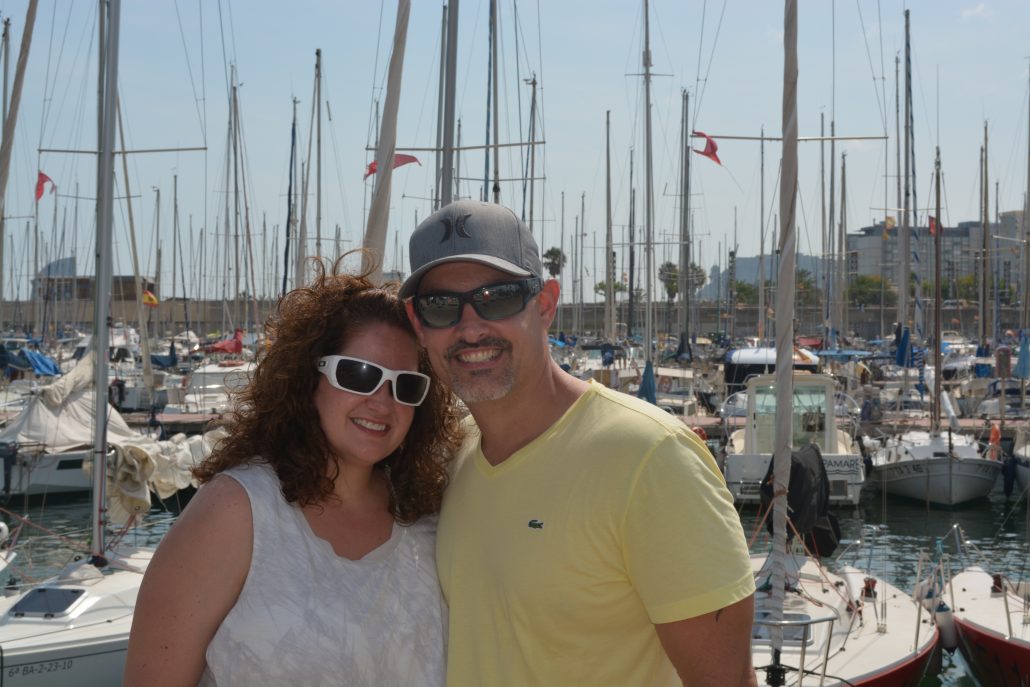 David and his wife in Spain

David’s career journey took a turn in 2019 when he left ADP to work in DevOps for a bank, supporting more than 150,000 users. The new environment was a growth experience for him.

A significant difference he noticed between working for a bank and ADP was our environment and emphasis on tech. “I value our focus on tech. To me, ADP is a tech-first company where innovations are always welcomed and are prioritized first,” David said.

It was difficult for him to leave ADP after 19 years, and he’s so glad to be back. “I came back after two years at the bank. The leadership teams at ADP always make me feel included. Friendships and the culture were the biggest reasons I decided to come back,” David said. “The bonds you build at work are irreplaceable.” 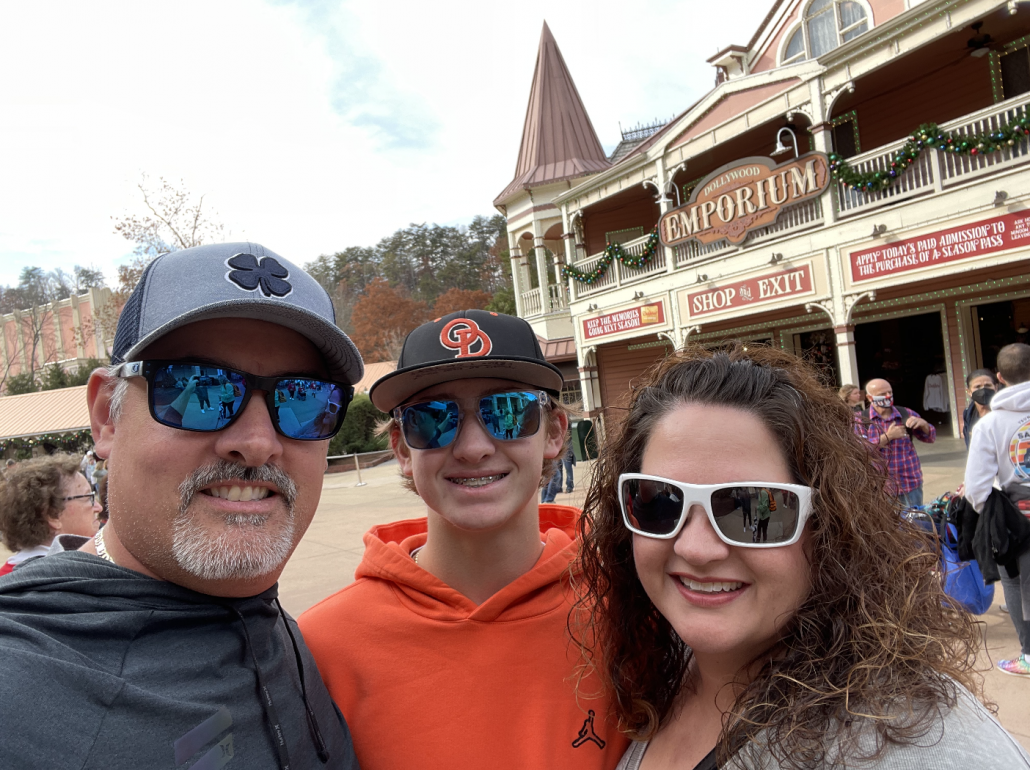 David and His Family

We were curious about David’s decision-making process before he returned and asked him to share some insights.

He gave us these five questions to ask before returning to a previous employer:

1) Why did you leave the company?

2) Has the direction of the company changed since you left?

3) Were you concerned about the company’s previous direction? What were the concerns?

4) What role are you taking when you return? Are you moving to a position you previously couldn’t?

5) Do you see yourself growing in the new position? Does the path lead you to the future you envision?

You might be interested in exploring other good reasons for returning to your former employer. Recommended reading: What to Do When You’re Returning to a Company You Used to Work For by Harvard Business Review.

David took a big step by returning, and he’s happy to grow his career within DevOps as they build the infrastructure for automation. When we asked for details on why he returned, he shared with us how amazing it was to see the teams expanding in a great direction. During his two years away, the team continued building a solid support system for clients. Every day was a learning experience through virtual, in-person networking and mentorship.

“As an associate, I enjoy working at an organization where they value each employee, providing guidance and support programs,” David said. “I was especially grateful for ADP’s support in my education. I worked full-time while taking classes online and graduated with an Associate Degree in Business Administration.” The balance between family, work, and personal growth is the foundation for David’s passion as a Senior Director of Application Development at ADP.

Interested in a career in Application Development? Let’s work together!

Learn more about working at ADP here and our current openings.

I Became My Own Nutrition Coach